Restore black dignity, give their land back 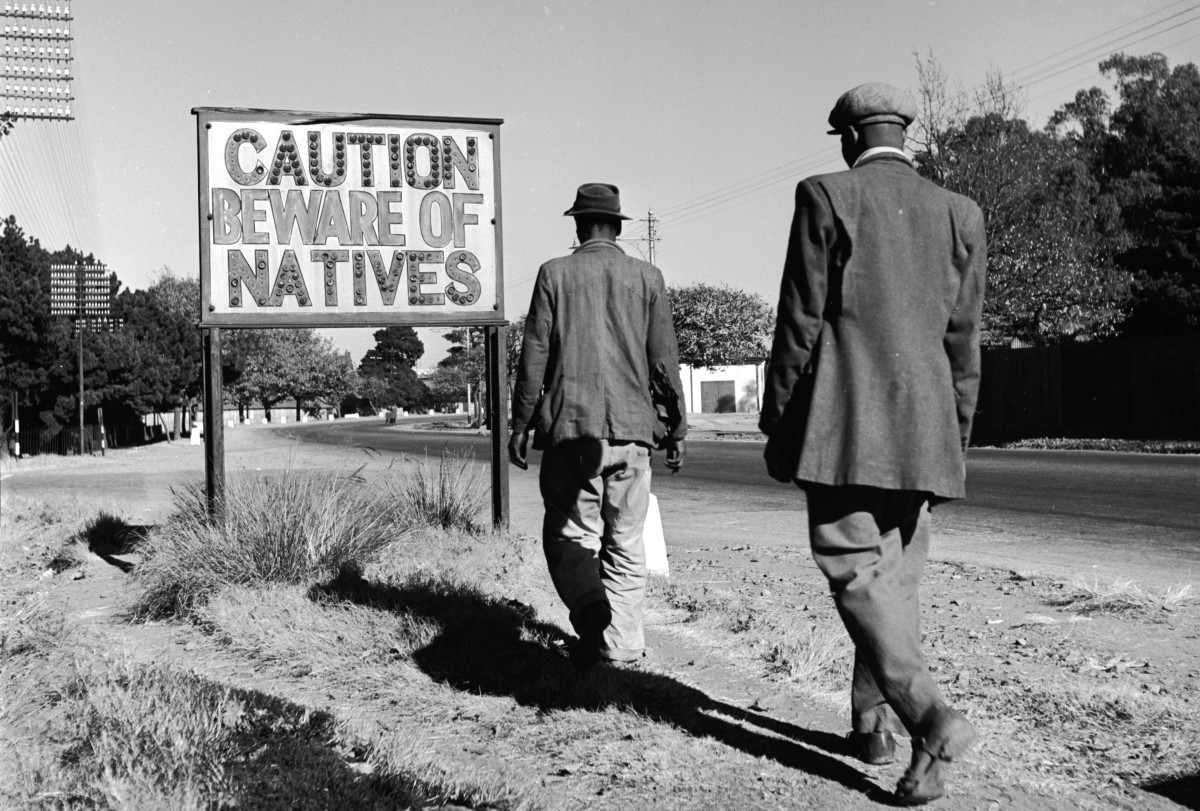 South Africa will never realise economic sustainability as a country and majorities can never be economically empowered until land is restored to the natives of the land. It is true we have formed a rainbow nation, a colorful country where even Chinese are considered to be black, but the truth remains that black people are the natives in South Africa and have nowhere else to run back to, should push comes to shove, to everyone else South Africa is their second home. Some still have Holland and China to run back to; others still have houses in India, we cannot leave the land in the hands of people who do not care if is re-fertilized or totally destroyed, we want it back to the rightful owners who have all the right to pass it on as a legacy to their children.

We are therefore in support of the bill that will implement the expropriation of land without compensation.

Hon. Thoko Didiza    Contact the author of the petition

By signing, I authorize Hon. Thoko Didiza to hand over my signature to those who have power on this issue.