We want Robbie Mitchell working back at Walmart

Walmart in Angleton Texas fired him because his van broke down and when he got back to work they fired him for not calling in and he did. Hes been with the company for 22yrs we want him back he's a great guy that deserves better then this 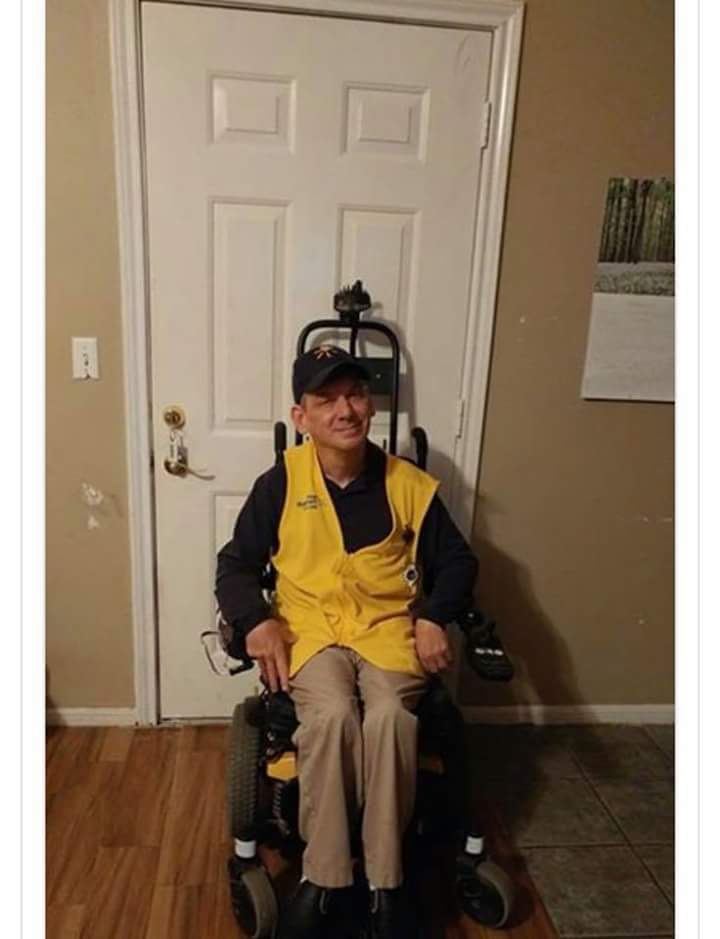 Dian Long.... Walmart    Contact the author of the petition

By signing, I authorize Dian Long.... Walmart to hand over my signature to those who have power on this issue.