Save green urban spaces at Lund torv and Vabua 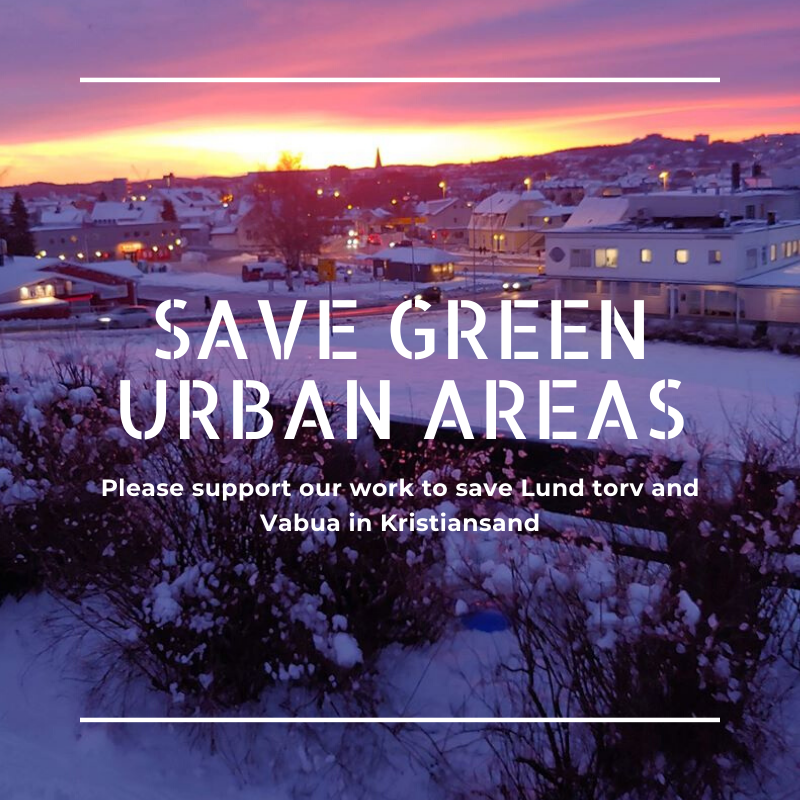 Save the green areas at Lund torv and Vabua in Kristiansand. The biggest green spaces in the area and the most popular toboggan are at risk. Protect the green spaces and don't risk the biodiversity and the red listed species. 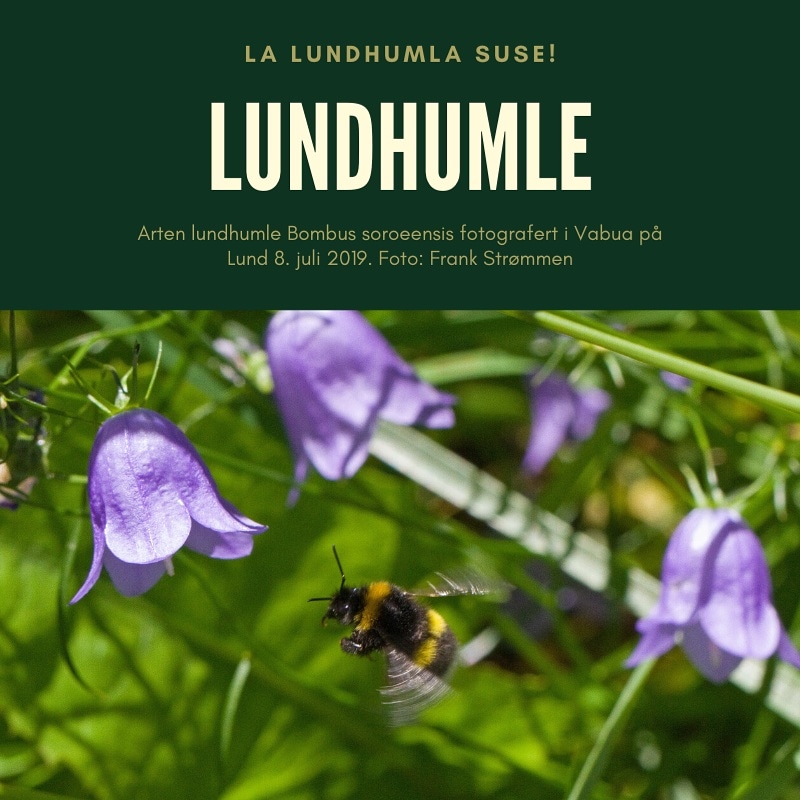 By signing, I authorize Mary-Ann Hjemdahl to hand over my signature to those who have power on this issue.