Please Save Our Erie County Fair! 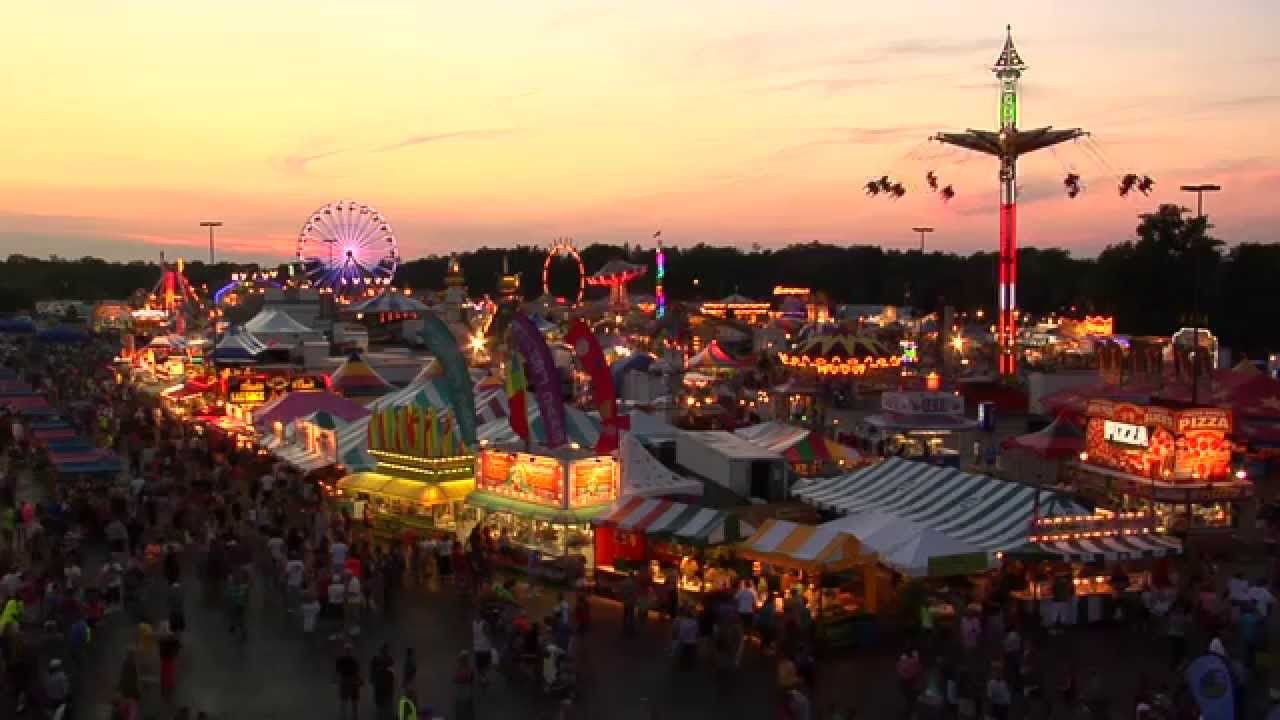 Powerful and cynical political forces are trying to cancel our annual Erie County Fair again. Erie County, NY Comptroller Stefan Mychajliw says the time has come to allow the Erie County Fair to return. He is urging all of us to sign the petition below insisting that our fair be held this summer!

Every year, the Erie County Fair is a critically important driver of the Hamburg, NY and Western New York economies. Sign below to demand our county fair be as free to open as the New York State Fair!

The New York State Fair is set to return in accordance with New York State health and safety guidance including restrictions on capacity and social distancing, along with face covering restrictions and health screenings as needed. According to the Governor’s office, the plan would be to re-open at 50% capacity, with buildings remaining closed. Guests would be asked to sit while eating or drinking, and rides would be continually cleaned and sanitized.

“The New York State Fair is one of our biggest and most exciting tourist attractions that celebrates the spirit of New York and generates economic growth for the region and the entire state," Governor Cuomo said. "I’ve said time and again that no one wants to open the Fair this year more than I do, and we are finally making it happen in a safe, responsible way with the 2021 Reimagined New York State Fair. This is an important step towards the full return of New York’s largest events as we continue to reopen and reimagine our state’s economy.”

The New York State Fair typically accommodates about one million visitors annually. The fairgrounds in Syracuse are made up of 375 acres.

The Erie County Fair also welcomes approximately one million visitors on an annual basis. Like the state fair, the Hamburg fairgrounds consist of 275 acres with rides, food, vendors, live entertainment and more.

Mychajliw says the Erie County Fair is just as important for the Town of Hamburg and Western New York economies - and is just as big. According to organizers, the positive economic impact averaged $7.8 million each year.

“The Erie County Fairgrounds are expansive. Our Fair is a favorite summer pastime for Hamburg families and people from all over Erie County. It is also a great opportunity to celebrate the significant agriculture community in Erie County. Fairgoers and taxpayers - and the Hamburg small businesses which rely on those annual revenues - deserve to have it back,” said Mychajliw.

The International Association of Fairs and Expositions has been working with a Pittsburgh-based company to develop simulations of what would be required to safely re-open events like the Erie County Fair. According to the CEO of that firm, Epistemix, the Erie County Fair could successfully be held this summer.

“In all cases, by the time the Erie County Fair will be held in August, there would be enough immunity in the population, even if there were no mask wearing,” said John Cordier, CEO of Epistemix. “It would be safe to have the event, and there would not be an excess of infections because of the level of immunity that exists in Erie County, the forecast that exists at the time of the fair.”

Organizers for other fairs in the region continued to wait for guidance from government officials before they could wait no longer and had to cancel these important events for a second straight year.  Organizers for the Erie County Fair, which is equal in size to the New York State Fair in terms of visitors, needs guidance from state and county health officials that will allow them some certainty to re-open this summer.  But, Comptroller Mychajliw says, they cannot sit around and wait for health department bureaucrats to make up their minds. They need to get moving to prepare for the big event this summer.

“Our fair provides jobs, great entertainment, and is a big boost to the economy. People have had enough.  Summer is a special time in Buffalo and Erie County. It’s time to reopen the Erie County Fair,” said Comptroller Mychajliw.

PLEASE SIGN THE PETITION BELOW TO RE-OPEN THE ERIE COUNTY FAIR!

By signing, I authorize Erie County Comptroller Stefan Mychajliw to hand over the information I provide on this form to those who have power on this issue.