This petition is to show the Town council of Marathon Ont. that there is support for the Marathon and District Historical Society's preservation of the Historic tug HMCS Norton/Peninsula 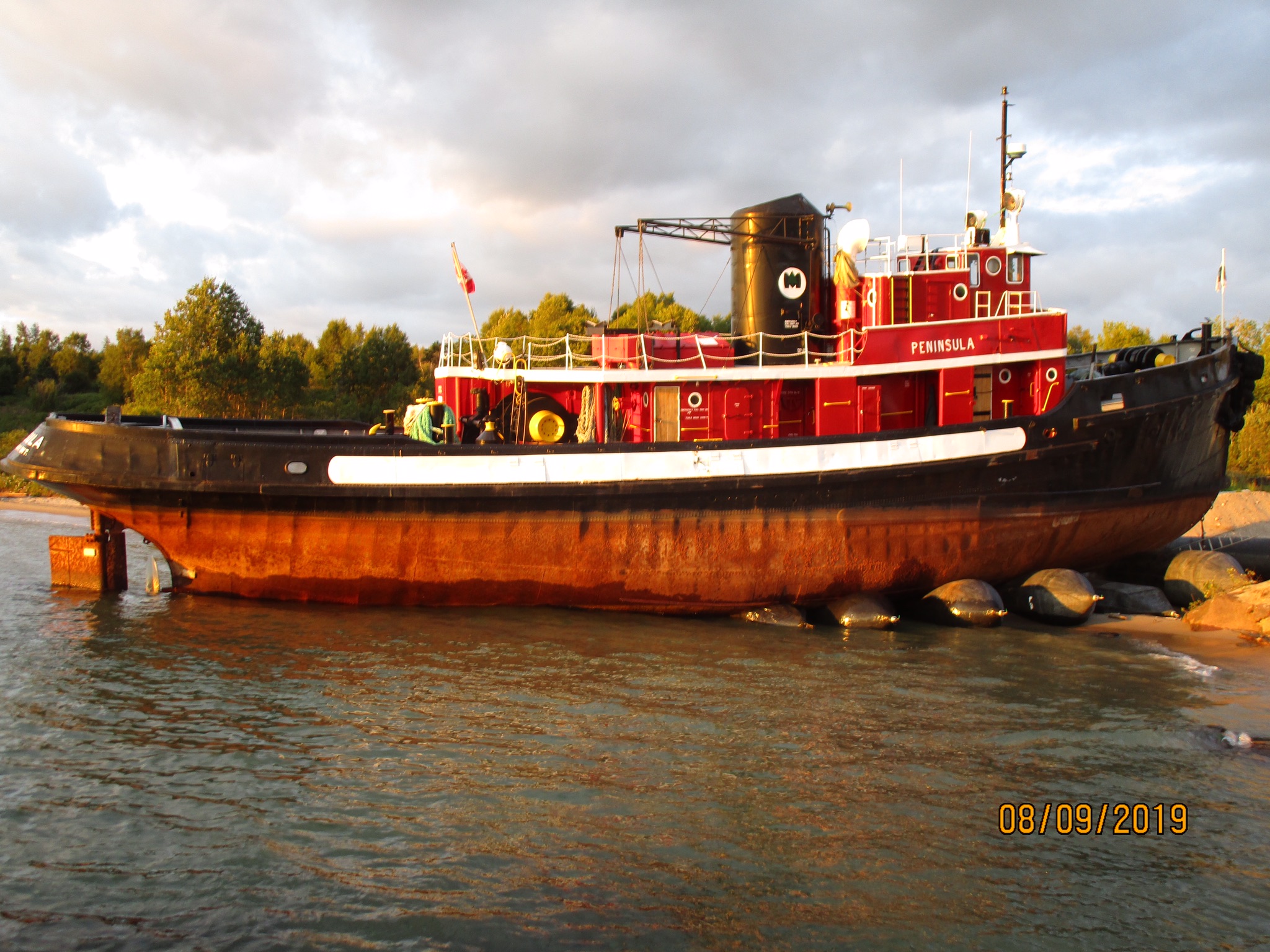 The Town Council of Marathon has started court action to sieze the tug from the Historic Society and dispose of it.  This boat was built during WWII for the RCN and is the namesake of the 110’ Norton Class deep sea salvage tugs and the last one surviving.  She was fitted with the new Top Secret Sonar system for sub hunting that helped defeat the Nazi u-boat threat.  After the war she was sold to the Marathon Corp. and served them many years pulling log booms on Lake Superior and then worked doing general tug service in Thunder Bay.

This Historic tug would give a much needed Tourist attraction to the town and help their economy and civic pride.