Save The Wilkes University Band Program

Hi everyone. Unfortunately, Wilkes University has made the decision to cut the band program after this next season. Band is an amazing creative outlet and should not be sacrificed. Please sign this petition and help me try to save the program. I don't go there anymore, but Wilkes will always be my family. 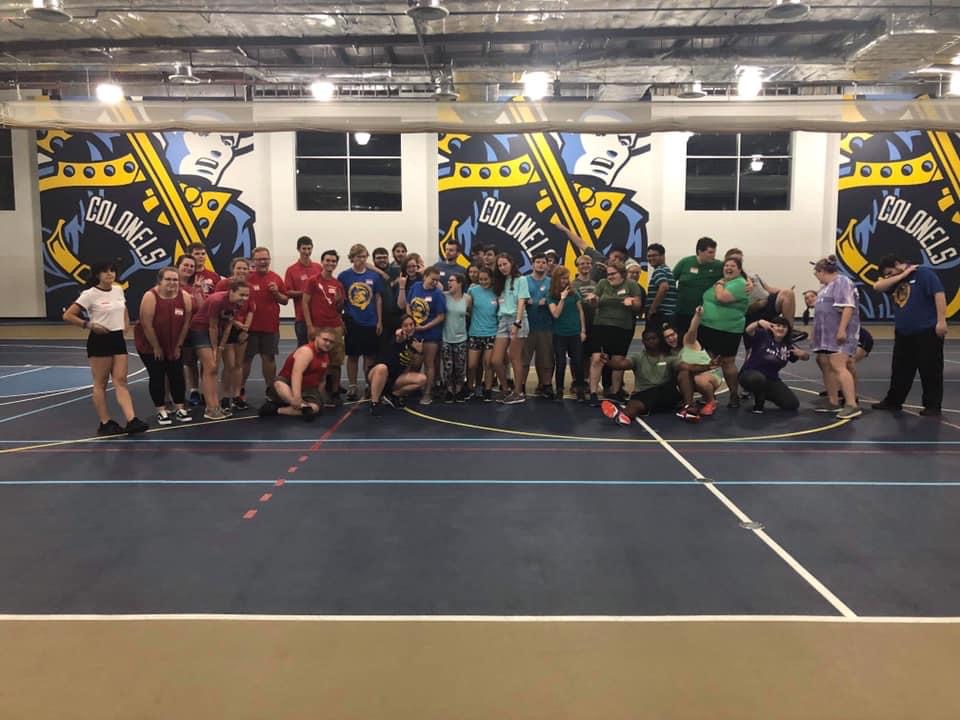 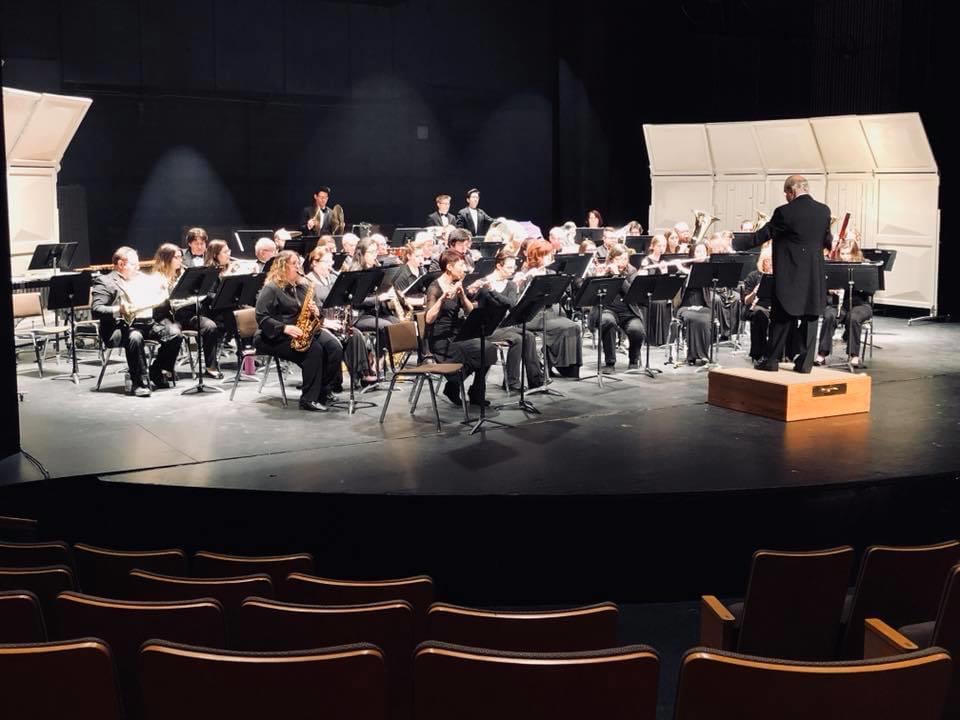 By signing, I authorize Klarissa Rinker to hand over my signature to those who have power on this issue.