Sign this petition to allow Makeup Artists to play music in their live video!!

Apart of being a MUA (makeup artist) is sharing your content.

A lot of MUAs prefer to do a live makeup tutorial.

It's just not fair! We work so hard to come up with looks and teach other women about makeup and products.

Sign this petition to support all the MUAs out there and let us play music!!!!! 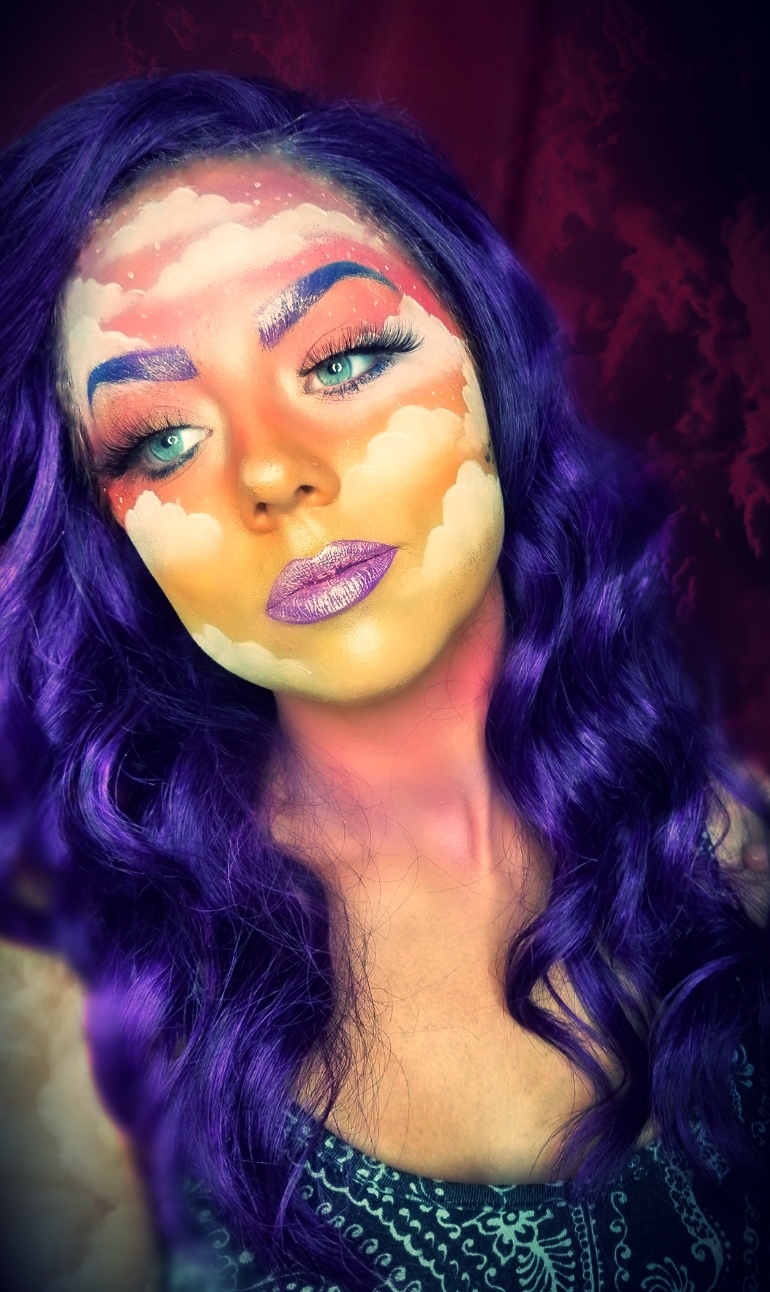 Athena Marie MUA    Contact the author of the petition

By signing, I authorize Athena Marie MUA to hand over my signature to those who have power on this issue.