Safety is a massive concern for the residents in the above mentioned streets, i have requested the Municipality to build speedbumps and to show the support from every one that lives in the area please full the Petition.

I suggest speedbumps as attached picture in red

Please support the cause 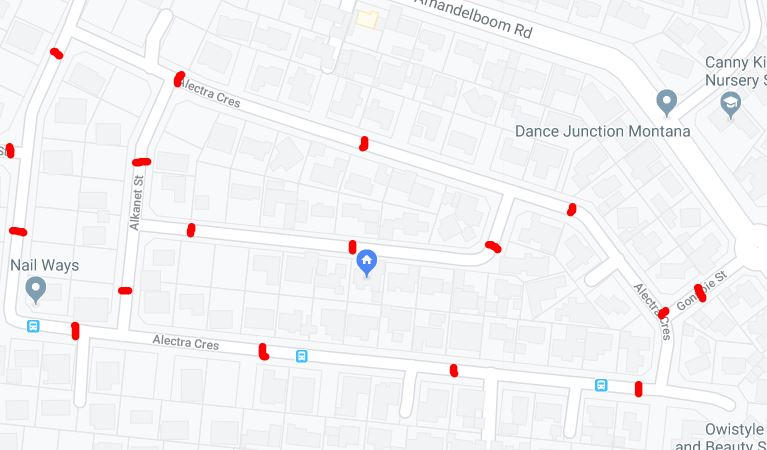 Pierre Le Roux    Contact the author of the petition

By signing, I authorize Pierre Le Roux to hand over my signature to those who have power on this issue.