1. We did not agree to be experimented on for ANY reason whatsoever.

2  We did not consent to any public funds being allocated towards geo-engineering/ chemtrails in South Africa.

3. We demand that our elected officials investigate 'the fumigation of citizens' and appropriately charge any guilty      parties.

4. As citizens, we reserve the right to prosecute any individuals, corporations or government officals responsible         for any deaths, illnesses, or environmental issues, resulting from these 'toxic aerosol operations'.

5. We reserve the right to publish the names of anyone found guilty of these crimes against humanity and                   the environment. 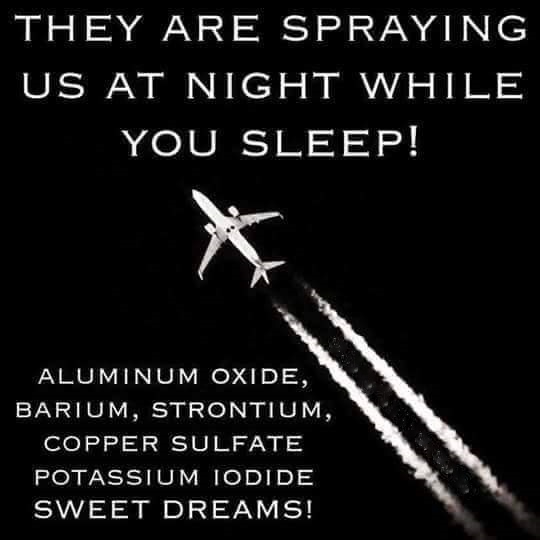 Chemtrail Watch South Africa    Contact the author of the petition

By signing, I authorize Chemtrail Watch South Africa to hand over my signature to those who have power on this issue.