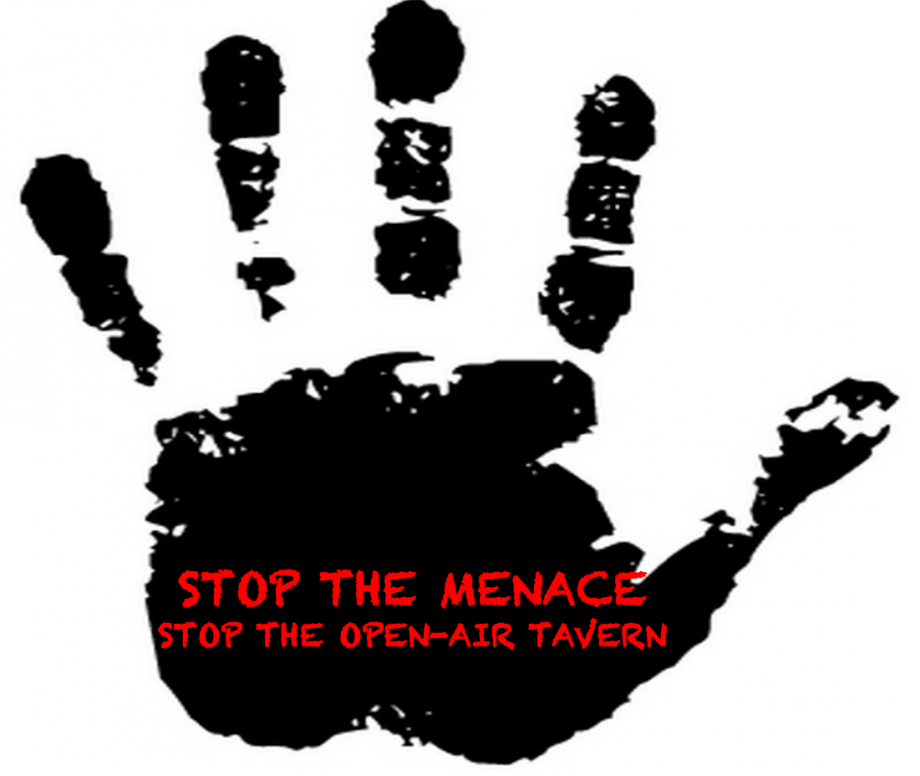 (1) The South African Police Service (SAPS) in Kathu and

(2) The Northern Cape Liquor Board

in relation to the liquor licensing of The Emperor Lounge, operating behind Foodzone in the Kameeldoring Complex, Kathu.

(1) SAPS Kathu should immediately withdraw the temporary liquor license which they arbitrarily and unilaterally approved for the above establishment to sell liquor at any hour of the day on any day of the week. The social ills and negative affect on the broader community is not being considered in allowing this operation to proceed. The benefit of one night club owner cannot supersede the public disorder, increase in criminal activities (i.e. drugs & noticeable prostitution), road safety, noise pollution, general nuisance and sleep disturbance (from music reaching thousands of residents up to many kilometres away into early hours of the monring). SAPS Kathu is also hereby requested to publicly explain the procedures which were followed when awarding this temporary licence as well as the logic and supporting motivations which led it to justify such an approval.

(2) The Northern Cape Liquor Board should decline and dismiss the application for a permanent licence for this establishment. The above-mentioned negative results are already visible but the long-term attack and deterioration of the social challenges of the immediate communities, as well the ability of nearby businesses to function and the erosion of property valuations, will offer no positive contribution to society. The chosen location and modus operandi of this establishment is highly inappropriate.

By signing, I authorize Concerned Community to hand over my signature to those who have power on this issue.