Support kvinfo
The Danish Centre for Gender, Equality and Diversity

Dear Friends and Colleagues,
In March, the Danish Minister of Culture, Mette Bock, announced that she had decided to close KVINFO's library as an independent entity and move the library to become part of the Royal Library, effective from 1st of January 2018. According to the Ministry, this is happening as part of the consolidation of the ministry's libraries.
The Board of KVINFO has stated that this is the wrong decision; numerous Danish researchers and academics using the KVINFO library have expressed their disagreement with the decision; many respected Danish institutions have publicly stated the same; individuals have voiced their disagreement with the decision of the Minister in the media.
While the future of KVINFO is primarily a Danish concern, we believe that it should also be a cause for concern among individuals and institutions caring about gender and gender equality all over the world. The education, knowledge dissemination and research undertaken by the KVINFO library hub is international in nature. It builds on knowledge received from all over the world, and it offers knowledge to specific gender equality programmes and projects in many countries around the world.
This is why we have decided to get in touch with you, asking you to spread the word and sign the Support KVINFO campaign.
This year, KVINFO can celebrate the 30-year anniversary as a self-governing and autonomous institution, very much thanks to the efforts of the Ministry of Culture at that time. During three decades, KVINFO has played an important role in ensuring that gender equality policies are based on a solid basis of knowledge.
We believe that it is important to communicate to the Danish government and the Minister of Culture that KVINFO's library is not merely or simply a collection of books and periodicals. It is just as much the knowledge embedded with the committed staff, who have a deep and extensive knowledge of the research that is available on gender and gender equality, both in KVINFO's own collections and in collections around the world. The function of the library is therefore intimately linked to the other job KVINFO is tasked with by the Ministry of Culture: to be a national center of knowledge on equality.
More details about the many activities of KVINFO are available on the English language website www.kvinfo.org
We should finally let you know that the decision of the Ministry of Culture only covers the library and the core funding for this. KVINFO additionally receives a five-year grant from the Ministry of Foreign Affairs to fund programmes with partners in the Middle East region. The Ministry of Integration has been supporting the internationally acclaimed mentor network. 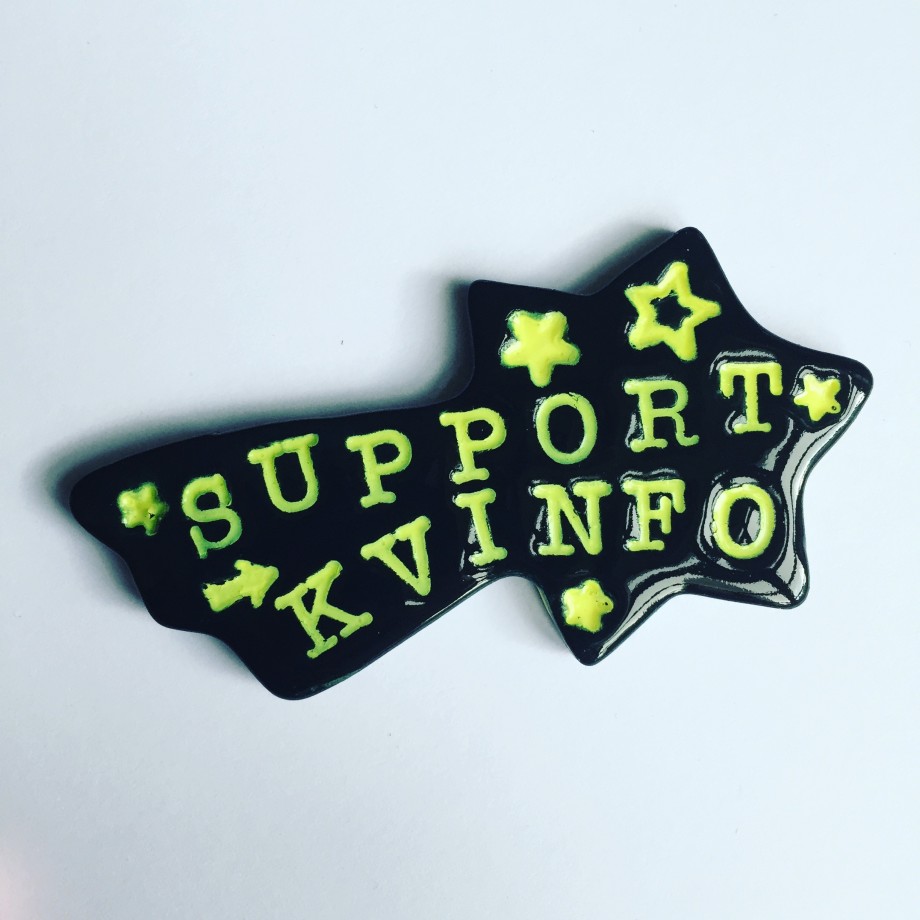 By signing, I authorize Bjørn Førde og Elisabeth Møller Jensen to hand over the information I provide on this form to those who have power on this issue.