To have all the infos, go on our Facebook page: https: //www.facebook.com/charavoiles/

I sign for the sand yachting to become an Olympic sport and to defend the values of freedom and peace of the Nations on this beautiful beach of Asnelles: a famous spot for sand yachting as well as a memorial site of June 6th 1944 landing, which 80th anniversary will be celebrated in 2024! What a magnificent symbol it would be if one of our last Veterans could give the go-ahead of the race on Day D on Asnelles beach! : François Garnavault 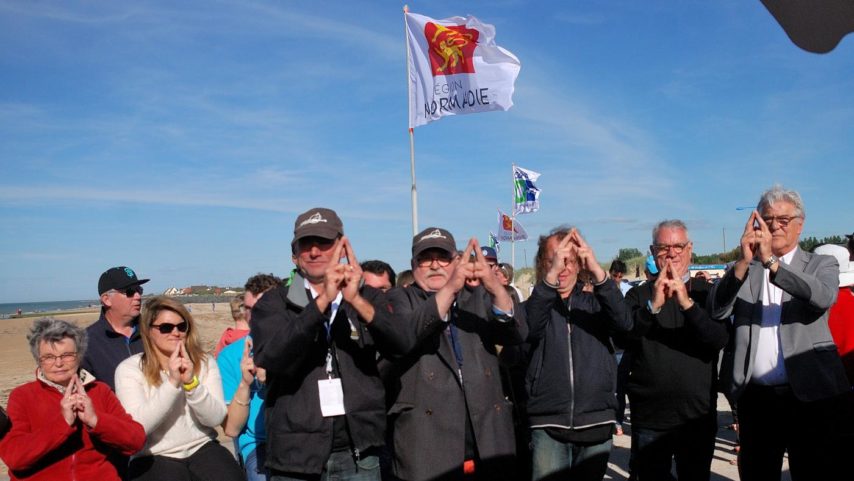 By signing, I authorize lecouturier to hand over my signature to those who have power on this issue.