Unjustified Fees Top Up at Chaplin in Gweru. 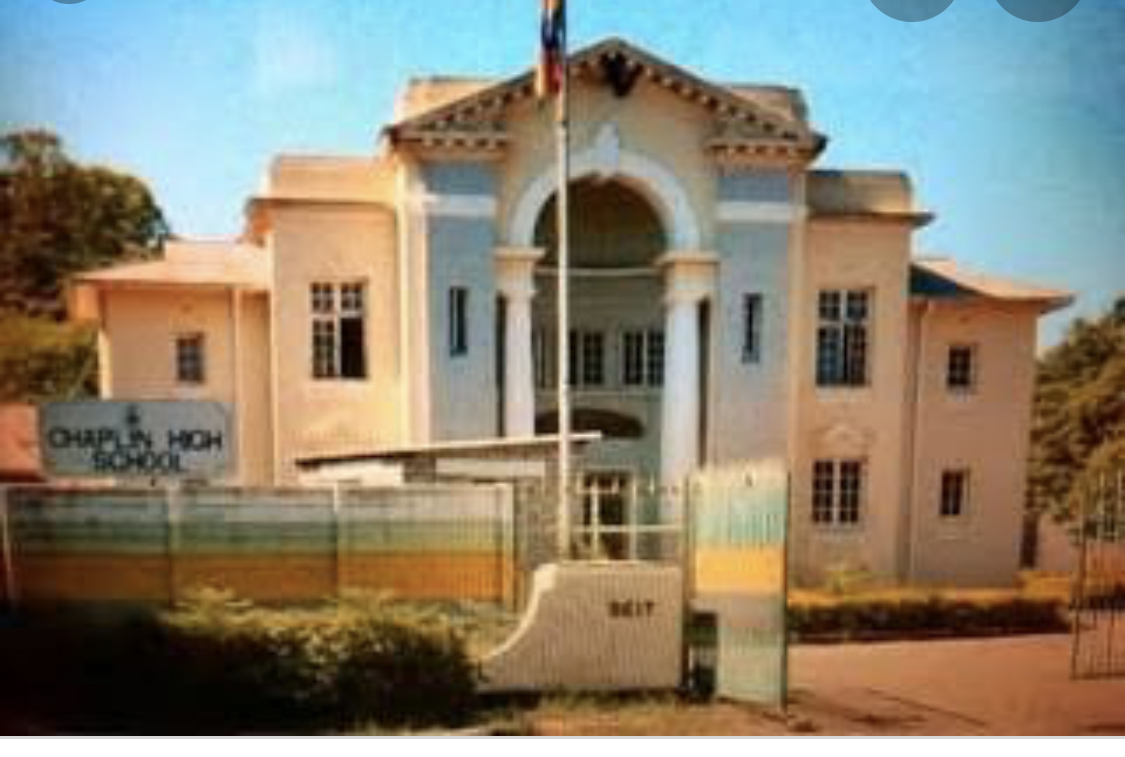 We, as parents of children at Chaplin High School, Gweru, Zimbabwe reject the new culture of unjustified top up school fees. While, we might understand the prevailing harsh economic  conditions, let us acknowledge that these high additional fees being asked for every term were not authorised by either the government or the responsible Ministry. Chaplin is not  some island from a different planet.  It is like any other school within the borders of Zimbabwe.  As parents, we are slowly losing confidence in the school governing body. A simple investigation into the meals being served to our children leaves one with more questions than answers.

By signing, I authorize Godfrey to hand over my signature to those who have power on this issue.