We don't pay tax on the Internet!

We don't pay tax on the Internet!

The index revealed a new Article to the Hungarian government wants to introduce a tax on Internet and the enormous proportions!

"Started gigabyte will be HUF 150 new Internet tax, which the service provider must pay, according to a submitted today tax code package. Shall be paid to the State under the tax flow, so download and upload applies to both and then, if the two-thirds accept the MNE's bill. "


A couple of HD movies downloading (25-30GB / movie) we'll pay more than you pay for the service every month! 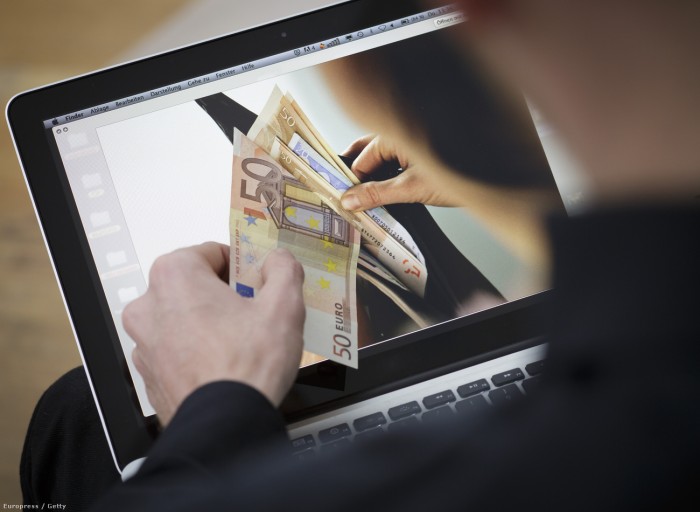 You can not leave!

They can not take away from us the opportunity to be completely fair amount of internet access for the háztatásunkban!

The famous Hungarian people for the freedom, we are the only people who stand up for the truth!

Recall By 1956, when -bár vesztettünk- still won! We have achieved a change!

I invite you all Internet users, every employer who is important to the Internet, each server who provides thousands of people in the online space to write under it, and show they will not be allowed to rid the internet of hundreds of thousands of families because they can not bear to pay !

The Internet Tax will find a detailed description here! (Hungarian)

Approximate figures based on the average internetet.hu :

No joke, I was fighting to free internetezhessünk, and do not send us back to where the post office must run around, where to wait for the postman newspaper, where the TV should be informed, at least, to receive the "useful" information. 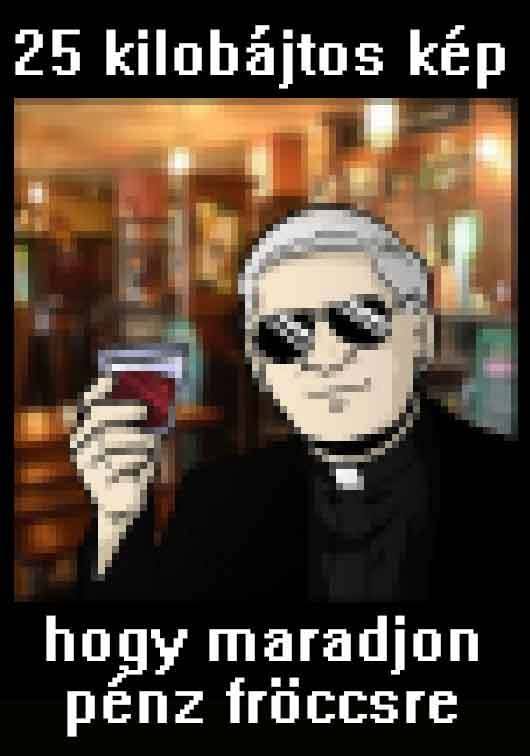 The internet is ours!
A symbol of our freedom!
If this is taken away from them, I will not stay quiet! 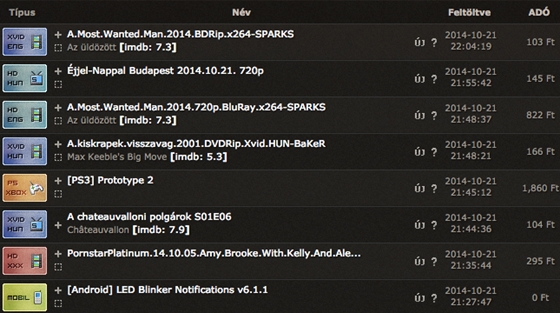 By signing, I authorize Archon Zorg to hand over my signature to those who have power on this issue.