We the People are calling for the Impeachment of Nancy Pelosi! 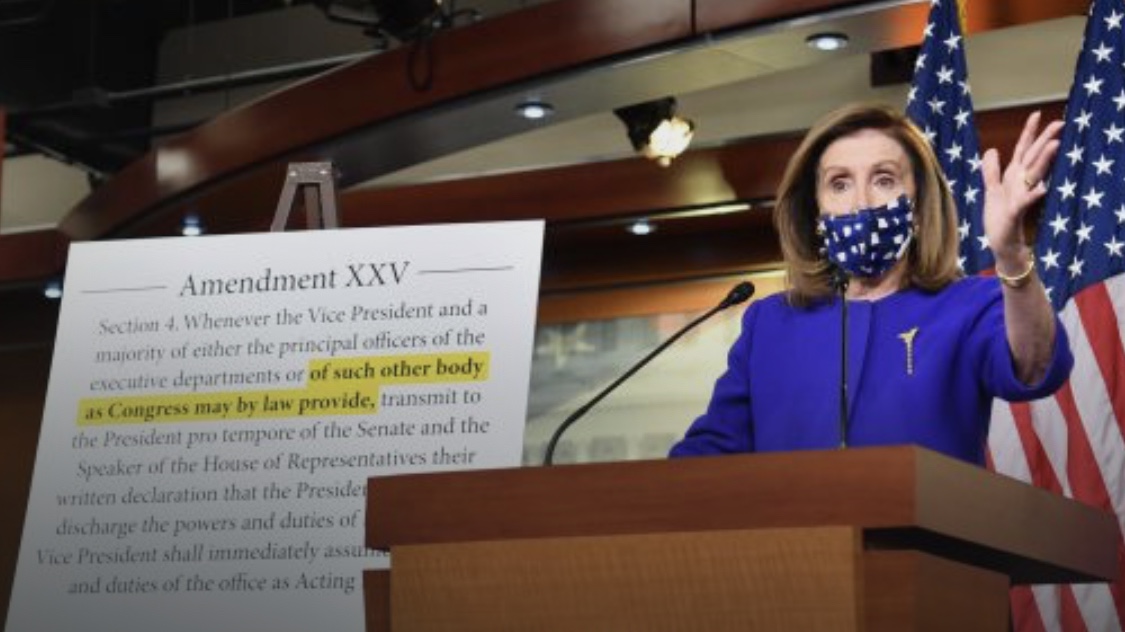 2020 has proven just how corrupt and evil our government is. Nancy Pelosi is at the helm of corrupt schemes to dismantle our religious freedoms, our 2nd amendment rights, and to implement a new government controlled society polluted with pure evil.

It is time for WE THE PEOPLE to rise up, stand up, and shout it out that we refuse to allow the AMERICA our forefathers died for, be destroyed by left-wing, evil, corrupt politicians such as Nancy Pelosi!

Will you join me and stand up for the nation that we love? Please sign this petition in support for AMERICA and for the next generation to have the freedoms we have enjoyed!

By signing, I authorize DR Harrison to hand over my signature to those who have power on this issue.