PETITION: We the people of South Africa want Jacob Zuma to step down 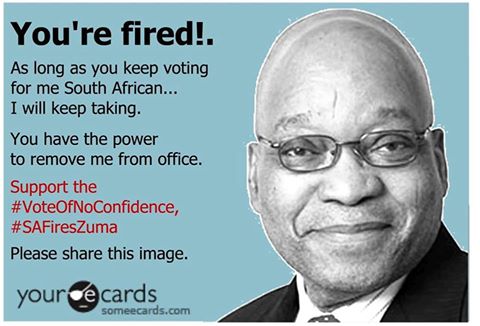 A COUNTRY RULED BY A RAPIST AND A THIEF

Our land and our people are dying.

Why should the people of S.A  sign this petition? 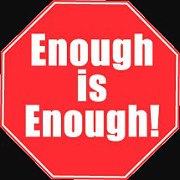