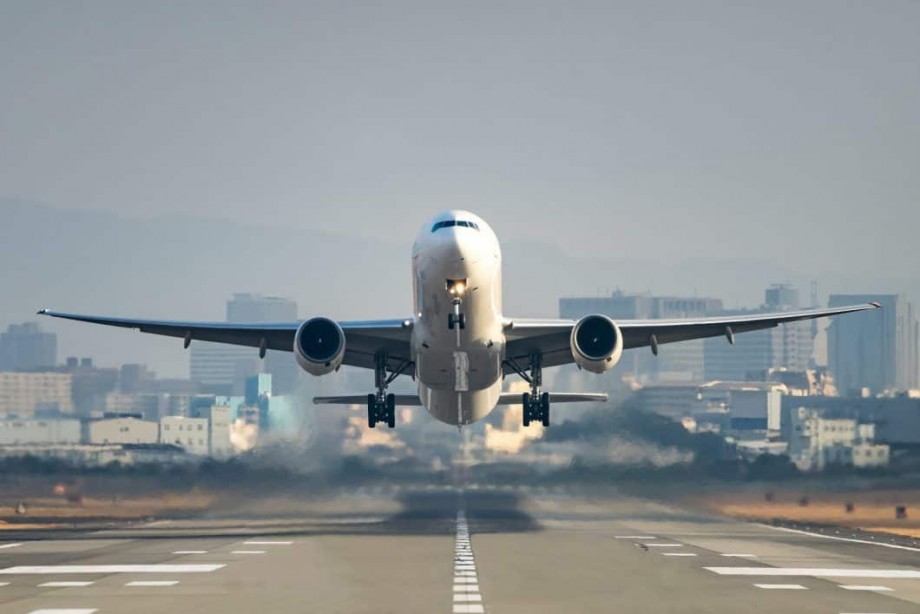 The message from the climate scientists can no longer be ignored. After the Climate Change Conference in Katowice, we know that the global temperature rise must not exceed 1.5°C. In this situation, each and every one must contribute.

As an educational institution, the University has a particular responsibility so that the disaster does not become a fact. When the climate scientists are ignored by politicians, and when scientific results are being explained away by representatives for short term economic interests, we as academics and students can do nothing but join forces with our fellow researchers.

We have a golden opportunity to drastically reduce our CO2 footprint by travelling less by plane. This reduction should not have to be at the expense of research, teaching and international cooperation.

UiO distinguishes itself as a «green university». Our strategy states that ‘UiO will take responsibility for facing environmental and climate-related challenges […] through operations at the university.’ The University administration is now preparing climate accounts for 2018. We know that the emissions from air travel have increased. In 2018, we flew 62.2 million kilometers (equivalent to 80 return trips to the moon), more than ever. The solution is simple: We must fly less. The strategic plan for the period until 2030 now being developed at UiO must accentuate climate and sustainability to a much larger degree. A considerable step on the way is a change in how we travel.

According to the most recent report from IPCC, the world’s CO2 emissions in 1990 must be reduced by half by 2030. With regard to our flights, the change-over can begin immediately. We could reduce our 2018 emissions by half in the course of five years (within 2025).

We encourage the Rector and University administration on all levels to promote initiatives that enable such reduction. We want an offensive and dynamic initiative plan that not only contributes to reduce the total of our CO2 emissions, but which also stimulates each of us in our daily life as academics to act in ways that are compatible with a responsible politics of global warming, and which may serve as an example for other institutions.

NB: When you sign, you will receive an email requesting you to confirm your signature. Please do so right away before emailing your colleagues and fellow students, asking them to do the same.