Petition to the General Directorate for the Environment to step up efforts to protect the wolf. 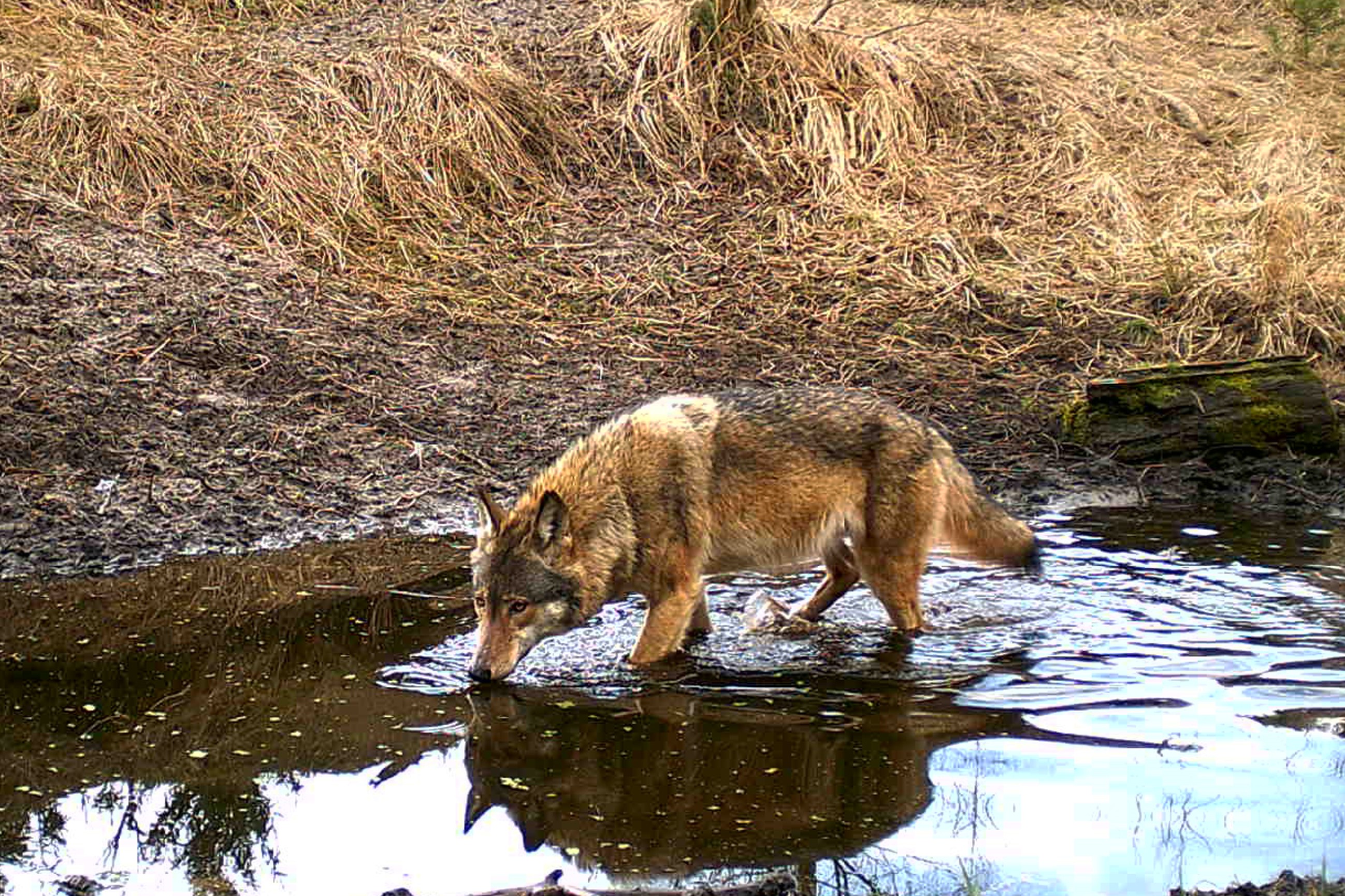 Petition to the General Directorate for the Environment to step up efforts to protect the wolf.

General Director for the Environment

We, the undersigned, concerned about the numerous recent confirmed cases of wolf deaths due to gunshots, ask you to take all possible measures to strengthen the protection of wolves in Poland.

In recent months, the media have reported on further such cases from time:

14.08.2019. - monitored wolf Miko, near Kluczbork, was shot dead and only a telemetric collar was found, the perpetrator cut the wolf's head off to take it off, 12.09.2019 - monitored wolf Kosy shot dead in the outskirts of Roztocze National Park,

15.11.2019. - wolf shot by a hunter from Denmark during an organized hunt, Turawa Forest District,

11.02.2020 - a dead wolf found in snare in the city of Piaseczno (Trzcińsko-Zdrój municipality)

According to the data of the Association for Nature "Wolf", which deals with monitoring of the wolf population in Poland, between 2002 and 2019, 29 cases of wolf shooting were reported. The list of cases from the last year shows how much this criminal activity has intensified. The status of the wolf as an animal under strict species protection in Poland evokes many emotions. On the one hand its huge role in the ecosystem as a regulator and selector of ungulates is stressed - very rightly so, on the other hand, there are several environments which, based on unconfirmed stereotypes and - what is worst - strongly support and strengthen them, try to obtain, or even force, consent and permission to shoot them.

Sensational information is created about cases of wolves attacking people, which turn out to be untrue but create a threatening atmosphere for local communities. By playing on the emotions of adults, a threatening atmosphere for children is created. It exaggerates the problem of the damage caused by wolves to farm animals, and stunts with drastic pictures and films. Of course, the appearing rational comments and explanations of these cases no longer find such a response in the general "information noise" and this first false message reaches the public. It seems that recently the other party, whose main representative is the environment of hunters and partly foresters connected with hunting, having informal support in the form of legal regulations on combating ASF, has definitely intensified its activities. The enormous powers that this law has given hunters, the lack of any official control and supervision over their activities, has given a sense of impunity and a kind of "self-control". It is difficult to presume that the reported killing of wolves from firearms was the result of actions of poachers. Firearms are rather not their "tool", and the wolf itself is not the main object of desire. It can also be assumed with a high degree of probability that these revealed cases are only a small part of the procedure, which takes place all over Poland. These assumptions can be confirmed in many statements published in social media. The hunters comment bluntly on the cases of killing wolves, showing their approval for the perpetrators. There are comments that say "you should take matters into your own hands", "you should always have a shovel with you", etc. This is an open acceptance and even an appeal to commit a crime. Unfortunately, such views seem to be accepted by most of the community. The revealed cases show that those of hunters who react to breaking the law and killing protected animals are stigmatized.

Assuming that the provisions of the PZŁ statute concerning the aims of the association are taken seriously, the wolf should be a desirable ally for hunters. Unfortunately, the opposite is true, and the reason for this is trivially simple - money. The wolf is treated as a competitor who, while hunting to survive, "takes" the game away from the hunters, while the positive aspects of the wolf's presence in the ecosystem are completely ignored. The calculations of how much the presence of the wolf costs and how much money the hunting associations lose because of it are completely open. The view that "there are too many wolves" is strongly promoted as an unjustified and ecologically absurd view that "there are too many wolves" and they should be allowed to be shot.

We believe that the current situation requires decisive action to maintain the species protection of wolves in Poland, so we ask you to take all possible measures to best protect these beautiful and extremely useful animals for our common good.

We hope that you will consider our request positively for the sake of the sustainable development of forest ecosystems and the safety of strictly protected species such as the wolf.

By signing, I authorize Małgorzata Kulczyńska, Tomasz Maciejewski, Eliza Gehrke to hand over the information I provide on this form to those who have power on this issue.