We The People Demand a Full Election Investigation!!! 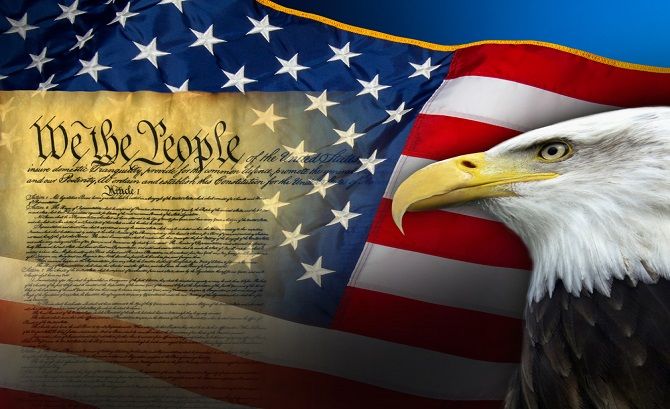 Pretty sure the title speaks volumes for MANY AMERICANS on BOTH sides of the aisle!

The capitol breech was staged and used by both parties as a tool to trample our Constitution!

Demand a comprehensive investigation of the Presidential election!

Plan to boycott all social media & elections from this point forward until said investigation is performed & We The People have been heard and answered...

We The People.... The Great American Awakening!!!    Contact the author of the petition

By signing, I authorize We The People.... The Great American Awakening!!! to hand over my signature to those who have power on this issue.