April is all about Philosophy. Jean Paul Van Bendegem takes the opportunity to ask the founder of Facebook to implement a fitting emoticon and needs YOUR help. Sign the petition!

"With a beard, like every respectable philosopher." ... That’s a joke, of course! Evidently we at Klara also value female philosophers. E.g. Martha Nussbaum, Joke Hermsen, Karen Armstrong, Trudy Dehue, ... These are all respectable female philosophers who we have asked to speak in our 'Kant en Klaar!' series, philosophical podcasts by Greet Van Thienen and Annick Lesage. (https://klara.be/kanten Klaar2019) Also, recently Tinneke Beeckman was a guest in ‘De Liefhebber’. (listen again via https://klara.be/de-liefhebber-met-tinneke-beeckman) 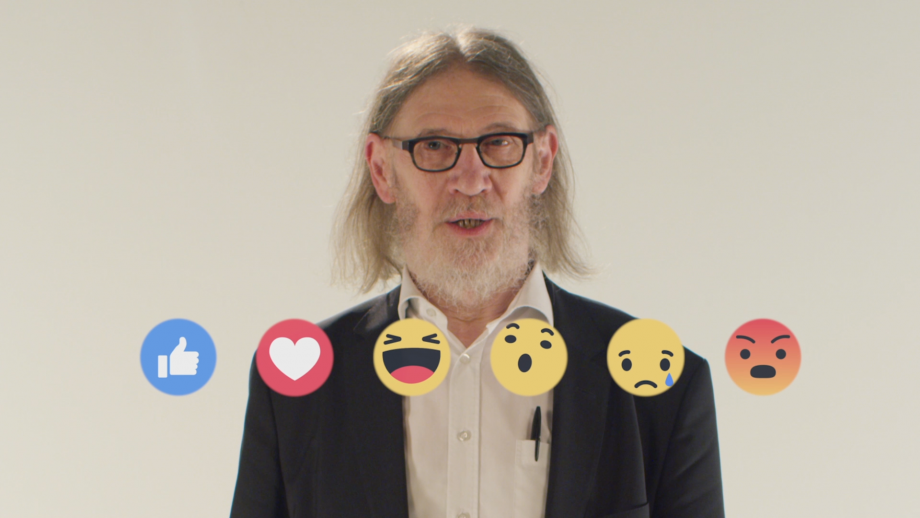 By signing, I authorize Klara to hand over my signature to those who have power on this issue.