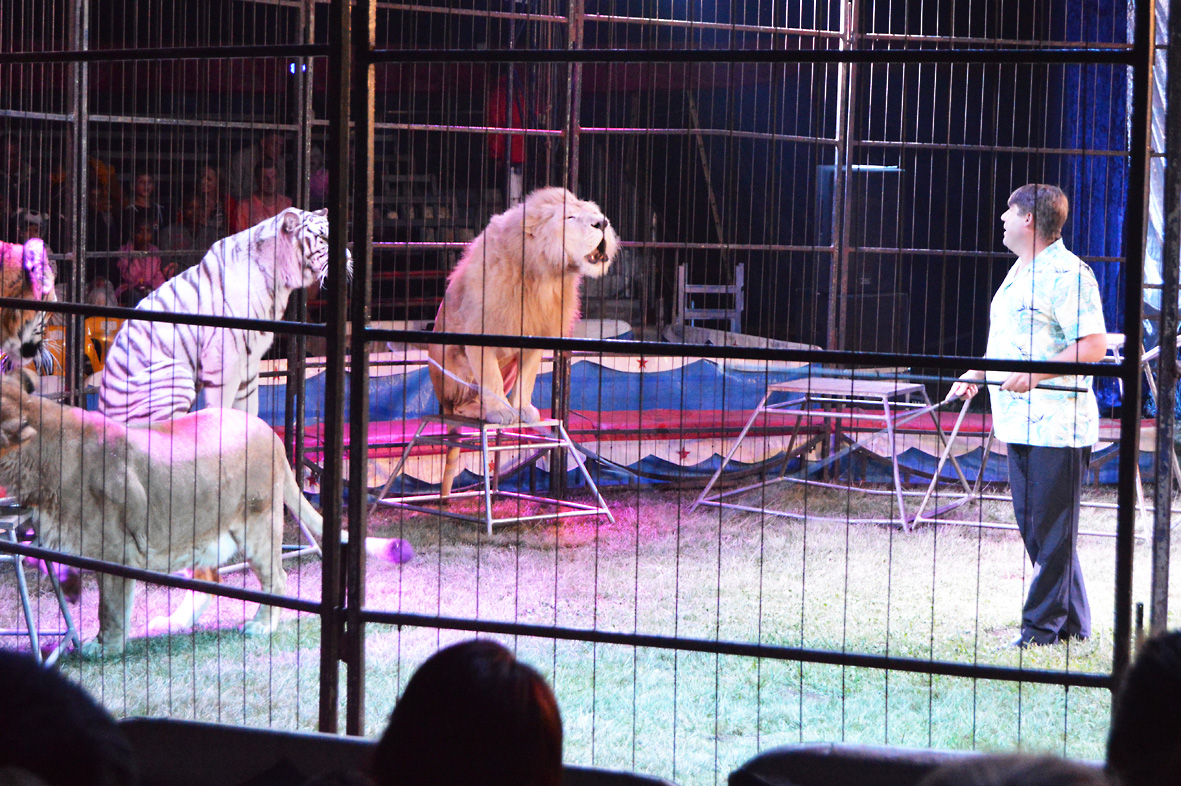 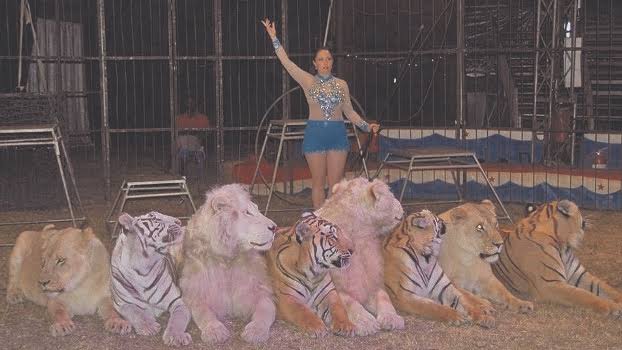 THIS NEEDS TO STOP.

By signing, I authorize Kaylee Oberholster to hand over my signature to those who have power on this issue.